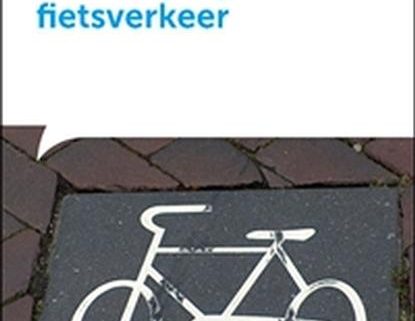 “Transport experts from the Netherlands and Scotland are meeting in Edinburgh to discuss ways of improving cycling safety.

Dutch politicians and planners say traffic has to be slowed and cut in cities or separate lanes created to encourage more people onto bikes.

Transport Scotland figures show that last year seven cyclists died and 824 suffered an injury, a rise of 6% on the previous year.

“It’s the number of cars, but also the speed of cars, and cyclists are vulnerable – they don’t have any protections zones around them. If you want to make good possibilities for cyclists you need to take that into account.

“That means either you need to slow down the traffic and reduce the number of cars in the street or you have to make separate facilities.”

Ms Lange said the distances in Scottish cities were good for cycling and that if you reach a critical mass of about 10% of cycle traffic it starts changing the dynamic to make the roads safer for cyclists.”

“British Cycling was in attendance at the fourth of the conferences, which took place in Manchester Town Hall yesterday, featuring a day of speeches and interactive workshops aiming to show how Dutch politicians and planners have succeeded in building high cycling levels with public support and consider how this can be achieved in Manchester.